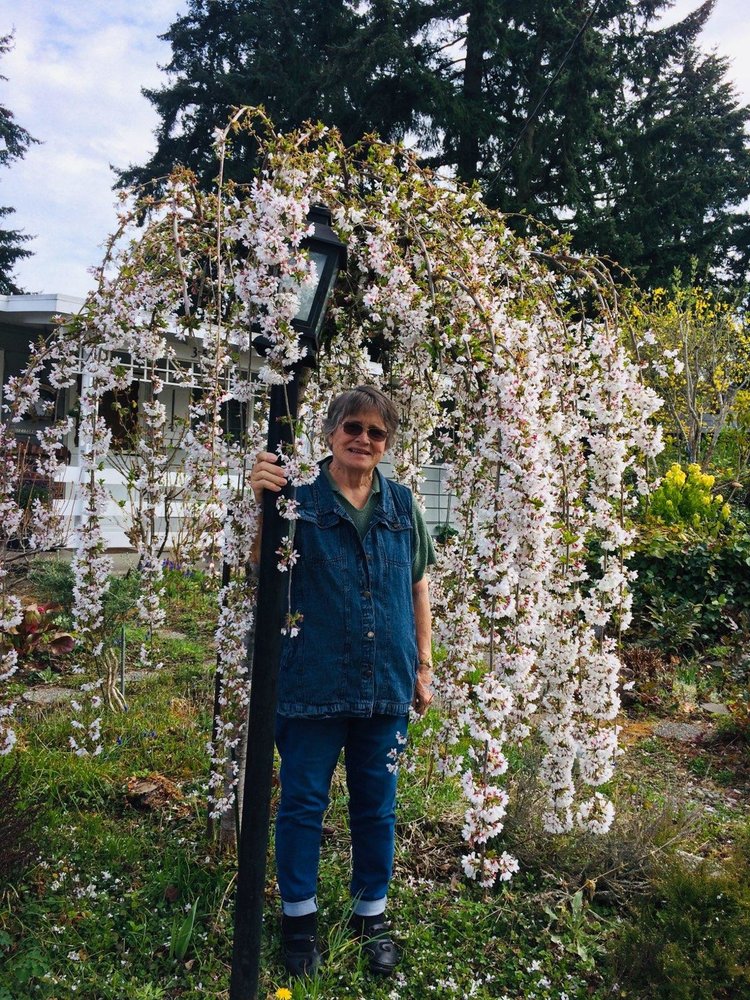 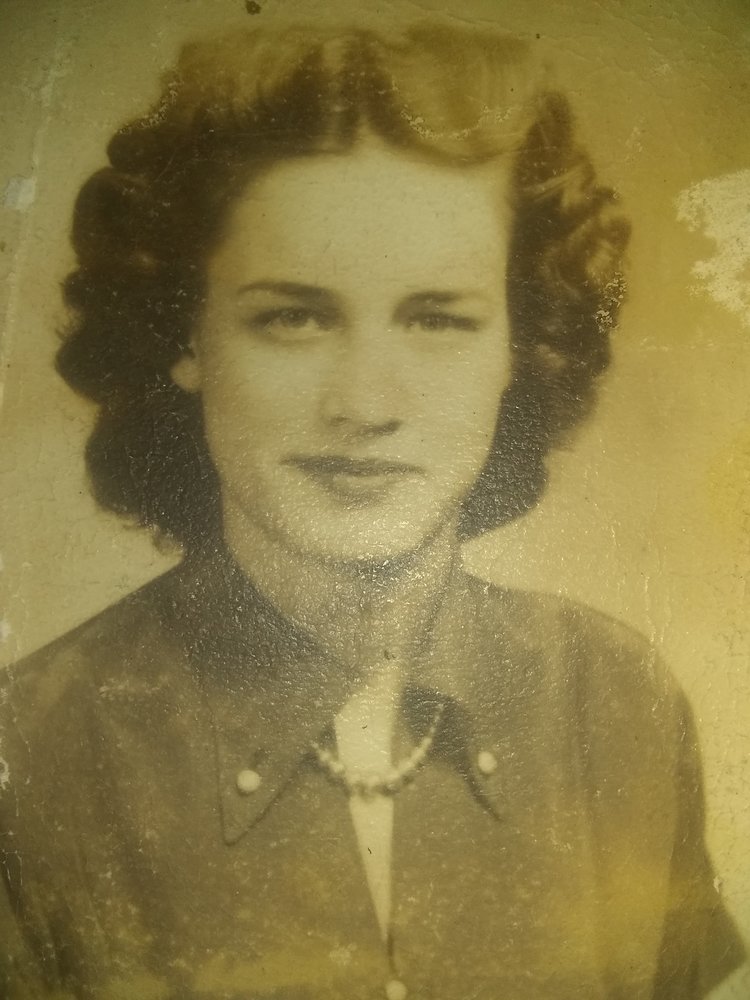 Marie, one of the “Kooky Kopke” girls of Wessington Springs, died at the age of 85 from cancer on August 16th.

Marie was born in Weta, SD in what is now part of the Badlands National Park near the Black Hills.  Early life was difficult with many settlers in sod houses, homesteading in an area with many rattlesnakes.   This early life instilled a lifelong fear of snakes.   While living in Weta her mother used to hitch up the horses and they would take the children to school, coming back and traveling on their own back to school to pick up the children later.

The family moved a few times before settling in Wessington Springs.  She was punctured by a car hood ornament while helping out her brother with his newspaper route.  That accident, and having rheumatic fever, caused her to stay home and quite a bit of school but she kept up her studies, graduating from Wessington Springs High School in 1953.  During her time in high school she also won an award for a paper she wrote on citizenship.

It seems Marie had a few suiters as a young woman but her correspondence with a fellow from Forestburg who was in the Korean conflict, Wayne Ellingson, won her heart.   Her two younger sisters, being typical sisters, tried hard to get those letters to read but she had them in a hiding spot they never did find.    Wayne and Marie married April 3, 1954 and were married, until her death, for 65 years.

In June of 1955 daughter Cristy Lea was born in Mitchell.  The young couple was living in a one room house on Wayne’s parents farm, helping bring in the crops before moving to Washington State, for employment and marital bliss.

Wayne’s brother Gene was stationed at Fort Lewis and told hm there were jobs in the Tacoma area.   The couple first settled in Tacoma, then Browns Point, where they welcomed two other daughters, Donna Sue and Kay Linda.  In 1963-64 their Federal Way home was purchased, a home which remains in the family 56 years later.  It was also the home she helped care for her husband, who fights Alzheimer’s.

An avid gardener the property is a tribute to the family and Marie’s green thumb and eye for landscaping detail.  She painted some as a hobby and enjoyed plants very much, sharing that love with children, grandchildren and great grandchildren who would help with gardening and even making fairy gardens.   She found solace and beauty in the outdoors, sharing space with hummingbirds, squirrels and many bird varieties who enjoyed the flowers, feeders and bird bath.  Children also enjoyed participating in puppet shows, Easter egg treasure hunts, tea parties, dollhouse play and other crafts with her.

Travel was something she and Wayne enjoyed very much.   Sundays rides with the family, often with stops for pie and coffee, where happy occasions.  She was able to take a boat trip down the Rhine River in Europe shortly before her death.   When Wayne retired, they traveled to Europe as well as motor homing around the United States.  They also took a cruise to Alaska and became snowbirds, living in Arizona winters where they gambled, saw shows and watched the landscape, including roadrunners and a “Steven Segale” bird, believed to be a grouse.   They gave up snow birding to return to Federal Way and help their daughter Kay raise her son Chase.

Her final week at St Francis Hospital in Federal Way reinforced how admired and loved Marie was with relatives and friends visiting and sharing stories, helping Marie on her journey to heaven.   Always a great shoulder to lean on and loving person she will be missed.   For those of us left behind, we have a new angel in heaven.

Thank you to the medical staff, palliative care personnel and other show touched our lives.   Her family very much appreciates all of you; you are all special people.

In lieu of flowers the family asks that donations may be made to the St Francis Oncology fund, the American Cancer Society, Alzheimer’s society or any nonprofit of your choosing.  Some of her garden contains stones and plants dedicated to relatives that had passed.  If you prefer plant a plant in her honor or share one with us to remember her by.

Services will be held at the Tahoma National Cemetery in Maple Valley at 11:15 on Wednesday, August 28 with a get together afterwards, including pie, in the Glenbrook Mobile Home Park Cabana, 27456 150th Ave NE, Kent 98042.  Piper-Morley Funeral Home at 11020 S Tacoma Way, Suite B in Lakewood, WA is handling arrangements.

To send flowers to the family or plant a tree in memory of Marie Ellingson, please visit Tribute Store

Share Your Memory of
Marie
Upload Your Memory View All Memories
Be the first to upload a memory!
Share A Memory
Send Flowers