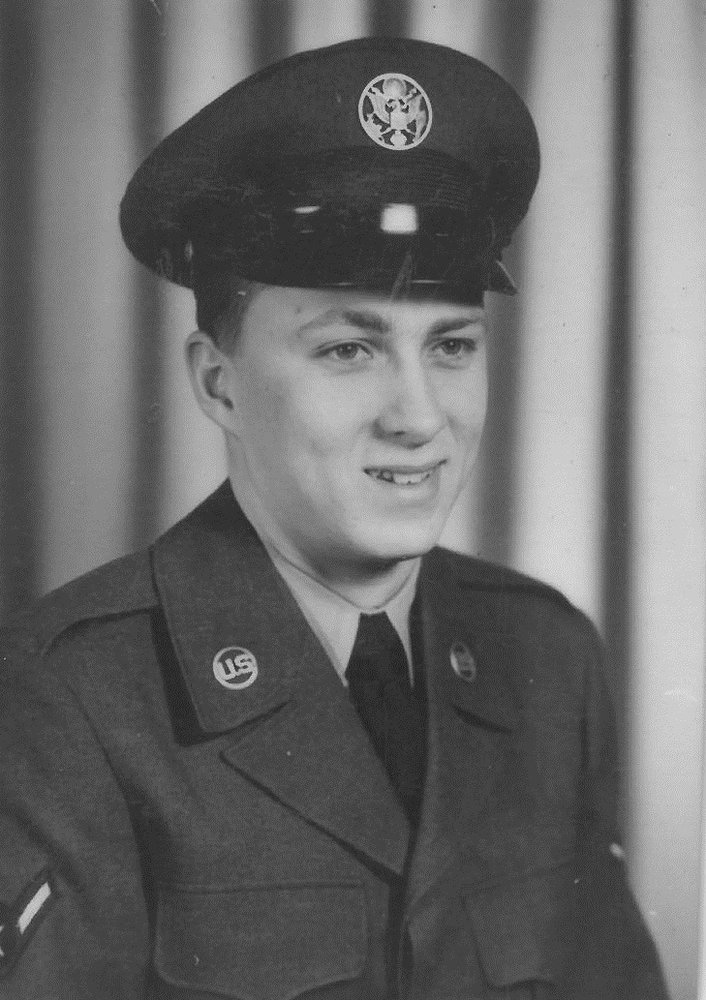 Gerald Paul McNeil, 86, of Tacoma, Washington, passed away July 1, 2019, at home with family. Born in Minneapolis, Minnesota on December 1, 1932. Jerry is survived by Maureen Hogan, his wife of 23 years. Jerry was preceded in death by his first wife, of 41 years, Gloria Wyres McNeil (1994) and his parents Carl and Anne McNeil. He is survived by his brother Bob McNeil of Lakeville, Minnesota, his children Linda (Mike), Mike (Shelley), Nancy (Pete), Karen (Bob), David (Melissa), special daughter-in-law Debra and long time friend Steve Sawyer. Jerry is also survived by 13 grandchildren and 17 great grandchildren.

Jerry served in the Air Force and upon leaving the service moved to Chicago area where he worked for Northern Illinois Gas Co. In 1969, he moved to the Minneapolis area where he became a business owner, owning several service stations. Retiring in 1983, he once again moved in 1984 to Tacoma. Looking to keep himself busy he worked at First Presbyterian Church until 1996 when he retired for good.

Starting in the late 70's and into the 80's, Jerry built a lake home on Deer Lake in Northern Minnesota. The lake was his favorite place to be. He enjoyed many years up there with Gloria and then for 20 years, Jerry and Mo spent as much as five months there, enjoying visits from family and friends, cruising the lakes and enjoying amazing sunsets. Jerry has left a legacy to his children, grandchildren and great-grandchildren to enjoy for many years to come.

One of Jerry's greatest loves, for 25 years, was volunteering at the McChord Air Museum restoring vintage aircraft and making many life-long friends.

A special thank you to Mary Delozier for her love and care, Dr. Frank Senecal and his staff and Hospice House.

To send flowers to the family or plant a tree in memory of Gerald McNeil, please visit Tribute Store

Share Your Memory of
Gerald
Upload Your Memory View All Memories
Be the first to upload a memory!
Share A Memory
Send Flowers